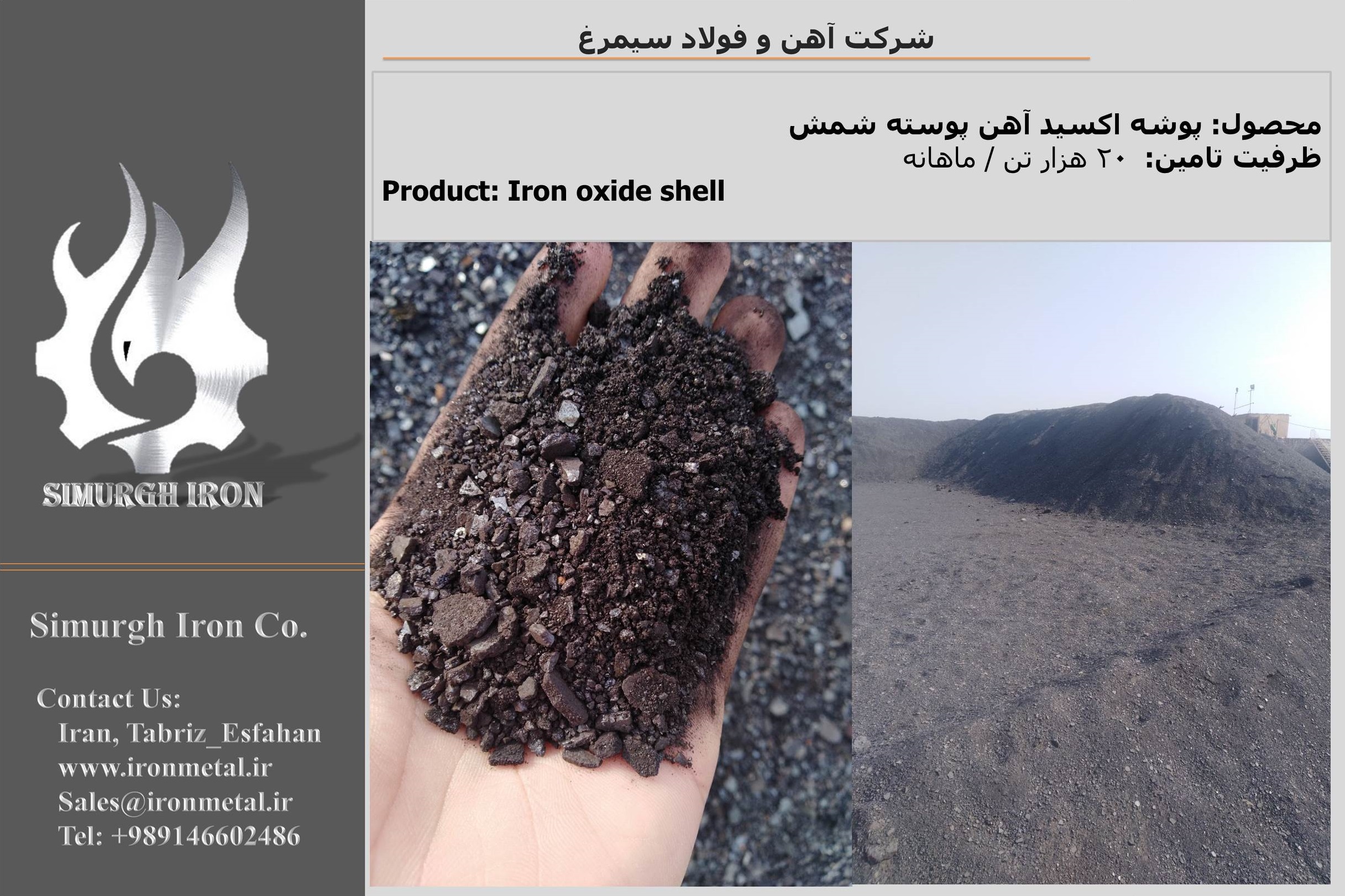 Iron mill scale suppliers sales of  this product in three areas are booming for three types of use. The main iron mill scale uses are described in detail below.

Iron mill scale are removed from casting and rolling units from the ingot surface at high temperature. In rolling units, it can often be said that about two percent of the input steel is exterminated in the form of waste iron oxide shell. The possibility of restoring this product to the steel making chain can lead to cost savings.

More than 100,000 tons of iron mill scale are produced annually in slab casting and repair factories, and rolling sheet production. Selling iron mill scale with the development of its use in long oven has led to increased efficiency in steel making, saving and reducing costs due to a decrease in the buy scrap iron and buy iron ore. It has also helped to protect the environment. Currently, Mobarakeh Steel Co. is one of the Iranian steel mills that uses this product in its production chain. 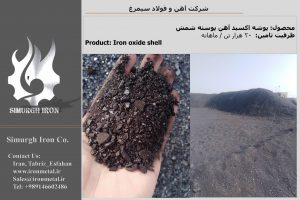 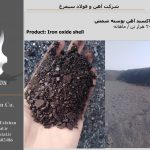 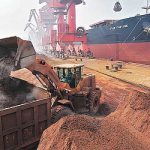