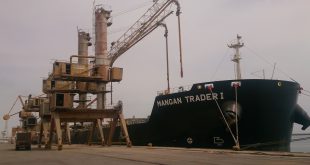 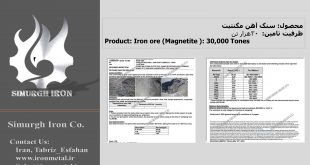 DRI iron ore price today 2019 is announced in the ports of the countries that export sponge iron. Such as India and Iran. These tow countries are the largest sponge iron exporters in the world.

In the dri iron ore price today and its announcement, the price of sponge iron belonging to both India and Iran is often listed. The reason is the production of high-tonnage sponge iron in these two countries. Iran is the second largest producer of sponge iron after India. Iran is one of the world’s leading exporters in terms of its production surplus. Compared to its consumption of steel mills.

The latest price change for the Sponge Iron on January 4, 2019 in the Metal Bulletin for india sponge iron is about -1.91%. The price of sponge iron on the Iranian market in the last few days has been announced with regard to the prices announced on the stock exchange. 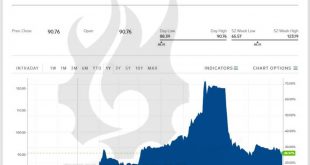