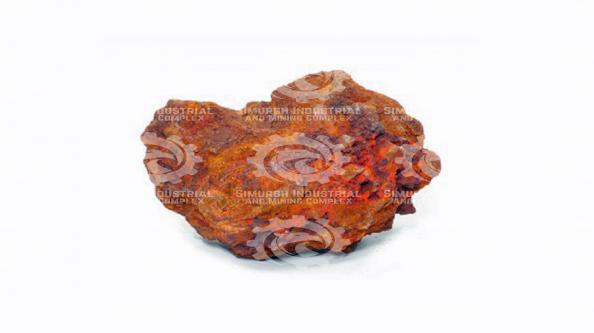 These iron ores Minerals from which iron is extracted are mostly iron oxides, such as magnetite or hematite, which account for 2 to 20 percent of the impurities (such as silicates and aluminates).

What is Magnetite iron ore used for? 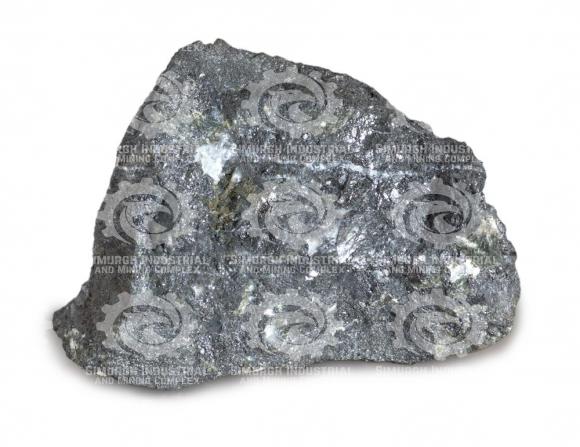 Today, one of the most basic economic and social foundations in the world is iron and steel industries, and this is due to the urgent need that human beings have to advance their goals in life. A brief look at the effectiveness of this vital element reveals its constructive role; Because in addition to its use in construction, bridge construction, etc., it is one of the basic goods in the automotive, shipbuilding and locomotive industries, and as various alloys, it forms the basis of machine technology.

According to the discovery of an iron ax dating back to 3000 BC inside one of the Sumerian tombs in the city of Ur in southern Mesopotamia, the use of iron by humans dates back to about 3000 BC and mainly It was common in Egypt, Assyria, China, and India. In the beginning, humans used natural iron, which was obtained in the form of iron ore with varying degrees of purity.

However, there is another view that humans in those days used meteorites as pure iron. The use of pure iron became possible around 1300 BC, when strong iron ore was accidentally mined by coal due to the strong heat accidentally caused by the intense heating of the mineral rocks.

The process of extracting iron from natural iron compounds evolved over time, until the first iron ore furnace was modernized in the style known as the canal furnace. The furnace had a firebox measuring 75 x 60 x 60 cm. The evolution of this process has reached such a level that today, huge mining, steel and steel plants with a capacity of several million tons have been created.

For more information how is iron ore mined from the ground Visit the Mamra website. 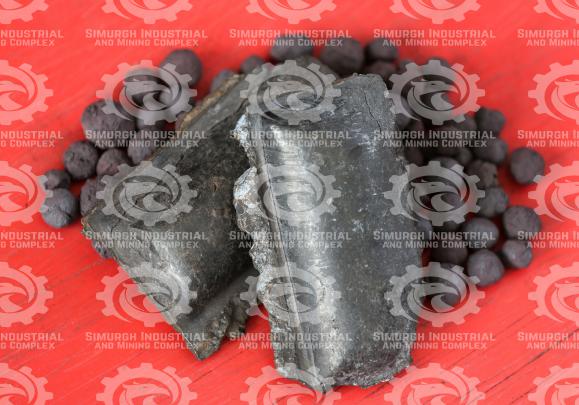 In the initial stage, the ore must be condensed in several stages of operation, including: crushing, grinding, sifting, washing, using a magnetic separator, or by flotation. Concentrated solution usually contains 60 to 65 percent iron, 8 to 12 percent silica. After the ore is concentrated, it should be converted to sizes of 6 to 25 mm, which are suitable for feeding kilns and kilns, which is called agglomeration.

In the vicinity of coal, it is regenerated by heat in the furnace and then melted by a stream of hot regenerative gases produced by burning the coke in the hot air below the furnace and moving in the opposite direction of the iron path. The molten iron and pulp from the ore are discharged from the furnace furnace every two to four hours. If the raw material is continuously fed from the top of the furnace, then the furnace can operate continuously. The product of a blast furnace is cast iron, and changes must be made to convert it to other iron derivatives, especially steel.

In order to help melt and lower the melting temperature, impurities are added to the ore. The ratio of game ingredients in the mixture (CaO) and (MgO) to the acidic ingredients (SiO2) must be kept constant so that foam-like and light waste (potassium and magnesium silicates) is completely formed and other impurities with it. Separate from iron. Limestone and dolomite are used for this purpose.

Sometimes some silicate is added to control the composition of the current pulp. The most suitable size of this material for blast furnaces is between 70 and 75 mm.

For more information about how is iron extracted from its ore Visit the Mamra site. 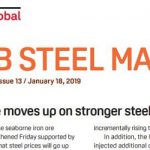 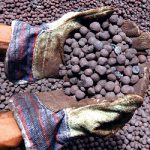