what is Iron Ore used for?Iron Ore price changes in 2020 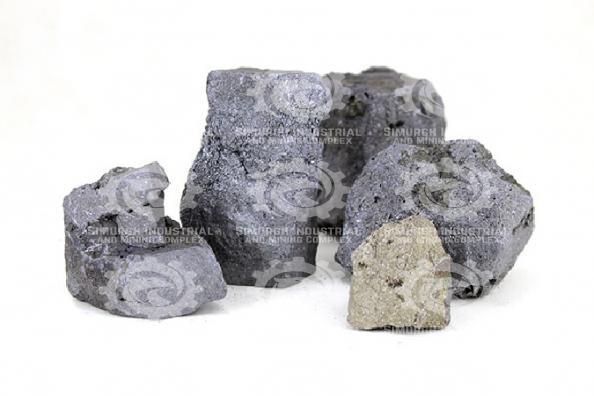 Iron ore is the raw material for steel production and 98% of the iron ore mined worldwide is used to produce steel. The automotive and construction industries are the main sectors consuming steel, and as a result, the demand for steel in these sectors affects the demand and price of iron ore. Therefore, due to the changes in the foreign exchange market, Iron Ore price fluctuation can be seen, which has also changed the price of this product.

what is Iron Ore used for? 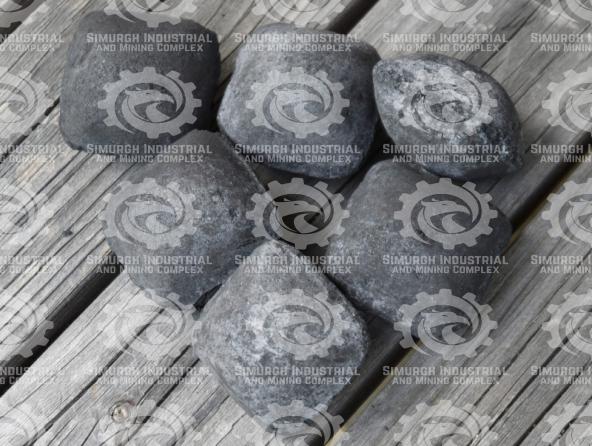 The steel industry is the largest consumer of iron ore, accounting for 98% of the world’s iron ore production. As a result, steel production highlights the need for iron ore. Also in the cost of production of steel, iron ore and coal account for 75% of the costs. Asia is still the main producer of steel, and in Asia, China and India are the top producers of steel.

Because the volume of infrastructure activities in these two countries is high and their steel needs are higher. Although countries such as India have had high economic growth, in order for this upward trend to be sustainable in the long run, they must change the direction of their economic growth and strengthen the demand for sectors such as automobiles.

In 2010, world steel production was 1.414 billion tons, which is a growth of 15% and is a new record in production volume. US and European production grew sharply as they partially recovered from the 2009 recession. The productivity rate also increased by 1.1 percent to 73.8 percent.

Because it is the largest producer of steel in the world and has one of the main markets for iron ore consumption. For more information about iron ore price forecast 2020 you can visit our website. 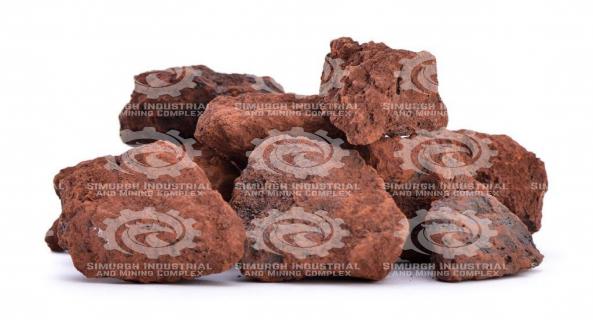 Usually in the past, the iron price was set as a result of negotiations between large mining companies and steelmakers, and the price set in these negotiations was a kind of price index for the entire steel industry. But recently, this annual mechanism has given way to a short-term pricing system, and the world’s three largest mining companies no longer enter into annual contracts. Many Australian and Brazilian mining companies have turned to short-term contracts. In India, prices are mostly cash, and some large suppliers have shown interest in using the Metal Boltin or Platts price index. But Iron Ore price changes in 2020 have changed due to the price of the dollar. 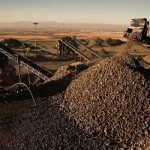