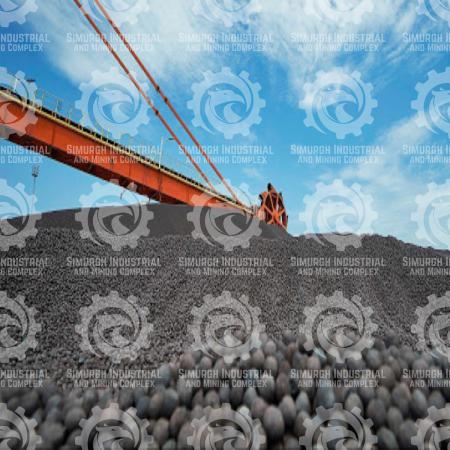 In 1989, for some reason, one of the induction factories in Yazd started using sponges for the first time. Later, many factories used sponge iron, albeit belatedly. The first reaction was negative in almost all factories. Because they were unfamiliar with the charging method, the latter disrupted the melting analysis compared to the phosphorus and sulfur crumbs in the sponge iron and made high carbon difficult. The melting time was long and the slag was terrible. Thus, as it was used, many factories stopped using it until recently.

Many small and large steel production units in the country use these methods. Iran has more natural resources at its disposal for direct recovery. Sponge iron scrap is a good alternative to scrap iron, so instead of scrap, we can provide a high amount of raw material to meet the required smelting for steel production units. Sponge iron is generally produced from iron ore in two ways: Gas-based or Coal-based to reduce iron. The gas method is generally used in countries with gas reserves. In Iran, for example, Khuzestan Steel and Mobarakeh Steel use gas as a reducing agent.

The most popular direct gas reduction methods are Midrex and HYL. Eritech and MMTE are licensed to build direct recovery plants with Midrex technology (Kobe Steel, Japan) (Midrex Technology is originally American). This method is one of the most widely used production methods in Iran and the world. In this method, natural gas enters the gas breaking unit, is then applied by heat, and special catalysts are converted into hydrogen and carbon. This hydrogen and carbon then enters a furnace called a reduction furnace, where the iron granules melt and combine with the oxygen granules to regenerate the iron ore.

This method is the least consumed and most efficient method in Iran and the world. About 80% of Iran’s sponge iron is produced in this way. Then there is the HYL method, but with high energy consumption and capacity problems. For this reason, HYL and coal-based methods are not used in Iran. For more information direct reduced iron fines price visit our website. 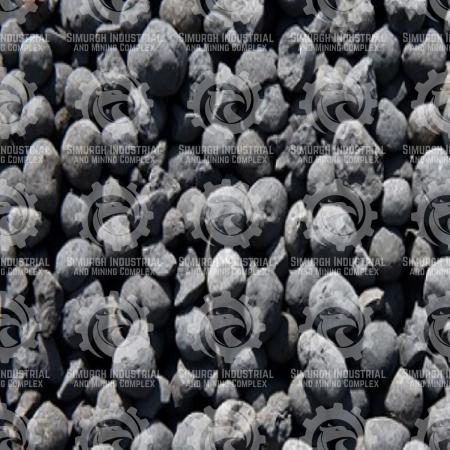 To buy and sell this product, you can contact us: 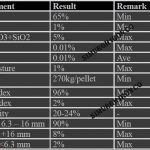