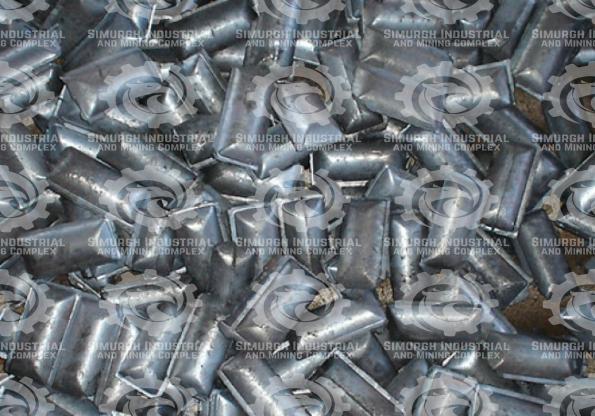 Compressed blocks of coal dust or other composite materials such as sponge iron, sponge iron dust, folds or shards of iron are called briquettes. Sponge iron briquettes are compressed molds of sponge iron. Sponge iron briquettes have been considered to increase and improve the quantity, efficiency, storage and transportation of sponge iron. Therefore, the briquetting industry has been developed to produce sponge iron-based products to obtain more desirable properties. That is why our collection, which is one of the briquetted iron manufacturers in 2020, offers this product to the market with the highest quality.

What is hot briquetted iron? 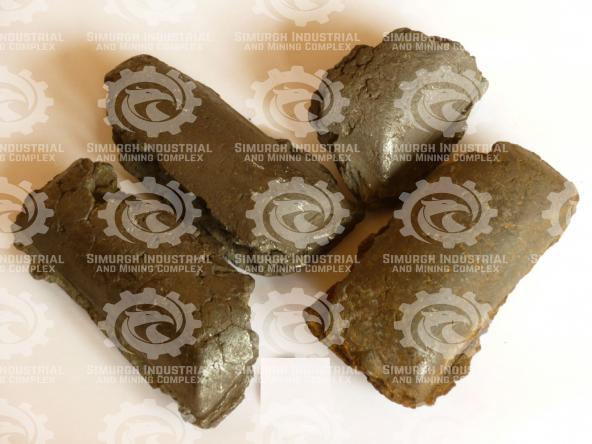 Hot sponge iron briquette (HBI) is a product produced in the process of making hot sponge iron (HDRI) at a temperature of more than 650 degrees Celsius. This type of briquette is the most well-known product for easy and safe transportation of sponge iron worldwide.

Among the properties of hot sponge iron briquette, which facilitates its transportation, we can mention the special low level, high density and mechanical strength, and the desired resistance to oxidation.

At present, Iran is one of the largest producers of sponge iron in the world and ranks second in the production of this product. Most sponge products in the size of the world are also due to the high efficiency of Coal reduction methods are in the next category due to pollution and HYL due to high power consumption.

According to the statistics of the Iranian Steel Producers Association, in the first 11 months of 1397, the total export of sponge iron was 507,000 tons. In 1399, Iran was placed on the roof of the world’s sponge iron producer. Production of this product reached 32.1 million tons in the world by June 22, 2020, which is followed by Iran, India, Egypt (2.2 million tons), Mexico (2.05 million tons) and Saudi Arabia (1.7 million tons). ) Were located.

In addition, there are two types of hot and cold briquettes.

Due to the wide changes in the exchange rate, hot briquetted iron price is facing many fluctuations, which you can refer to our website for detailed information on the price of this product. 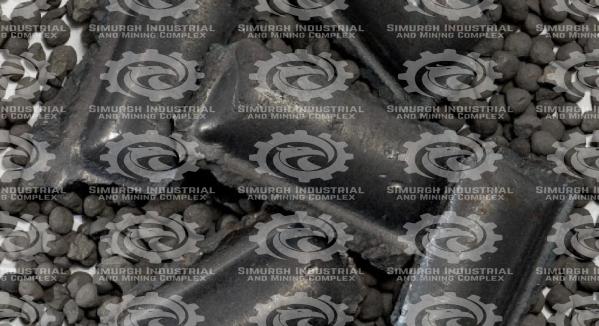 Hot briquetted iron composition is used to reduce rust iron during handling, storage and storage. In briquetting, the density of iron increases and the surface porosity decreases. Today, Iran, along with India and China, are among the major briquetted iron manufacturers in Asia 2020, on which the production of sponge iron briquettes depends, so we can look at the existing potentials for investment in the production of sponge iron briquettes in Iran. Realized. In the field of steel, briquetting is also growing rapidly, and the advantages of briquetting and briquetting are causing the industries that use this technology to increase day by day. 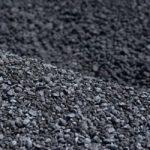